Our latest Award, announced at a formal presentation event at The Exchange Hotel in Cardiff recognises the special qualities of our business model as we were Winners of the award for 'Most Unique SME Business in Wales 2019'

Our thanks to the people who nominated us and to the judges for recognising the unique materials we use and our Carbon Reducing Environmental credentials. 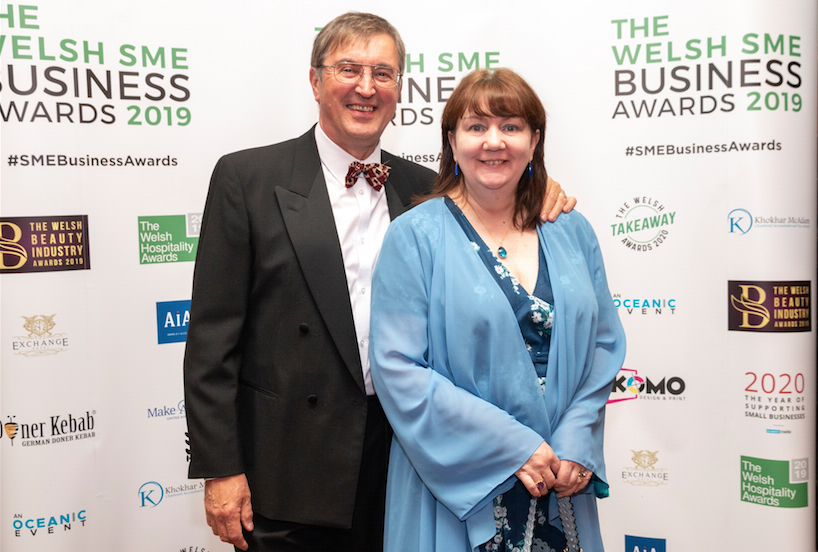 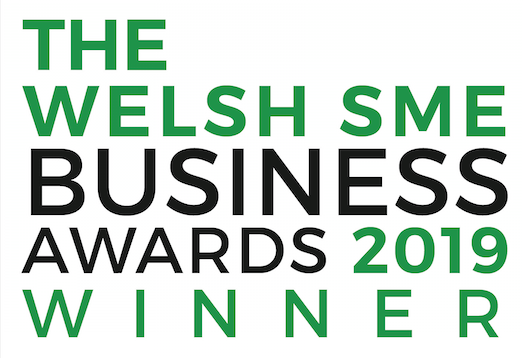 RUBICON are proud to announce that we were the winners of 'The Most Enterprising Business Award' in the Flintshire Business Awards 2015 following a glittering awards ceremony at Soughton Hall. We were shortlisted in four categories including 'Best Business'. The award recognises the innovation and quality of our Garden Rooms and Garden Offices and our exciting future growth plans. 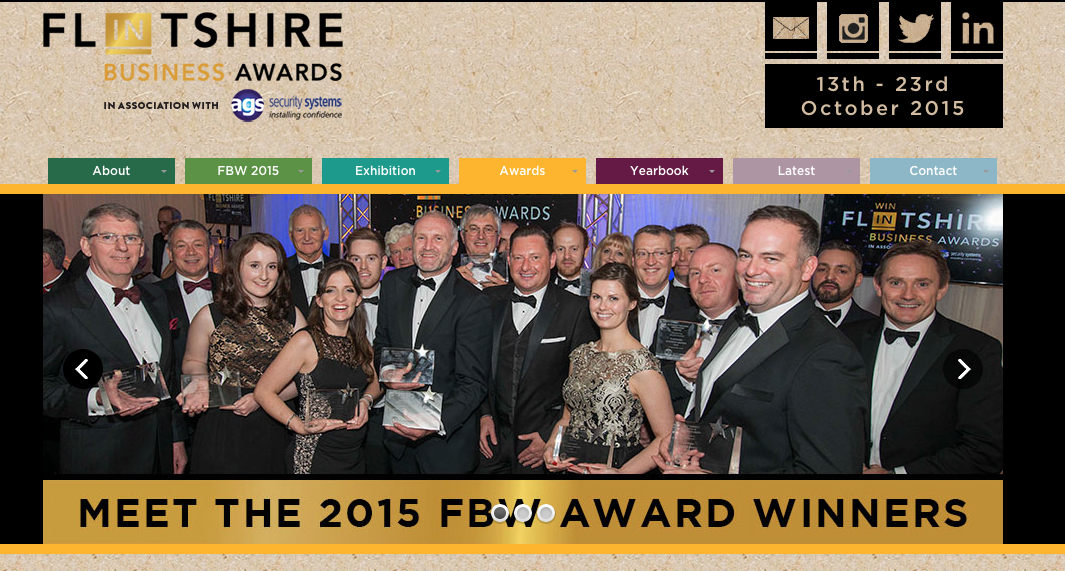 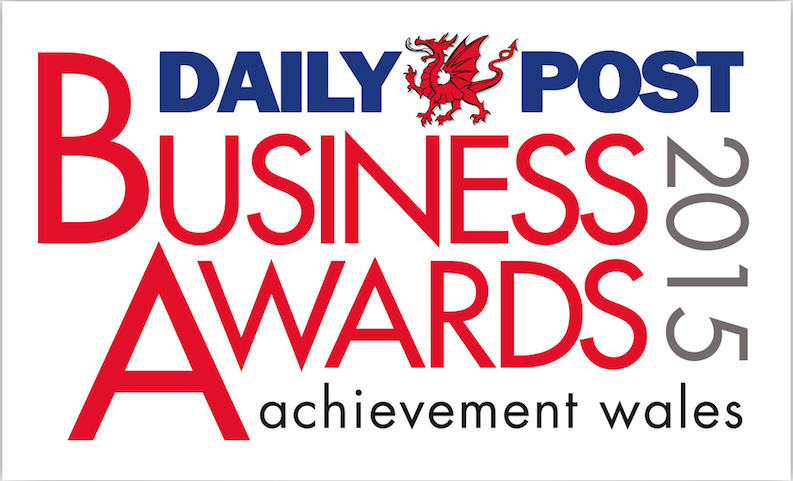 Rubicon were short-listed and have been declared Runners-up in the 2018 Business Leaders Awards run by Business Insider magazine at a glittering awards ceremony at Venue Cymru, Llandudno 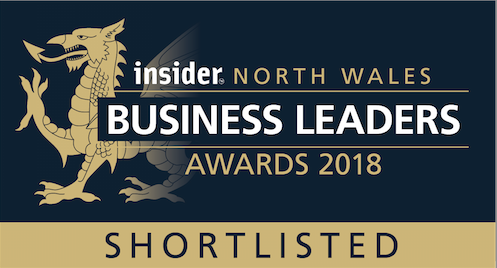 We are delighted to have won an award for 'Most Positive Feedback Received in 2018/2019', from the Buy With Confidence consumer watchdog scheme run by Trading Standards.

Rubicon Garden Rooms has presented with this award by Flintshire Council’s Trading Standards team on behalf of the North Wales Buy With Confidence Scheme which covers all six counties across the region.

The national scheme links consumers with local businesses that have given their commitment to trading fairly and honestly.

Rubicon Garden Rooms was the first company of its kind to be accredited to the North Wales scheme in summer 2017, and has since been receiving positive reviews from customers providing feedback.